How to Give Better Performance Feedback 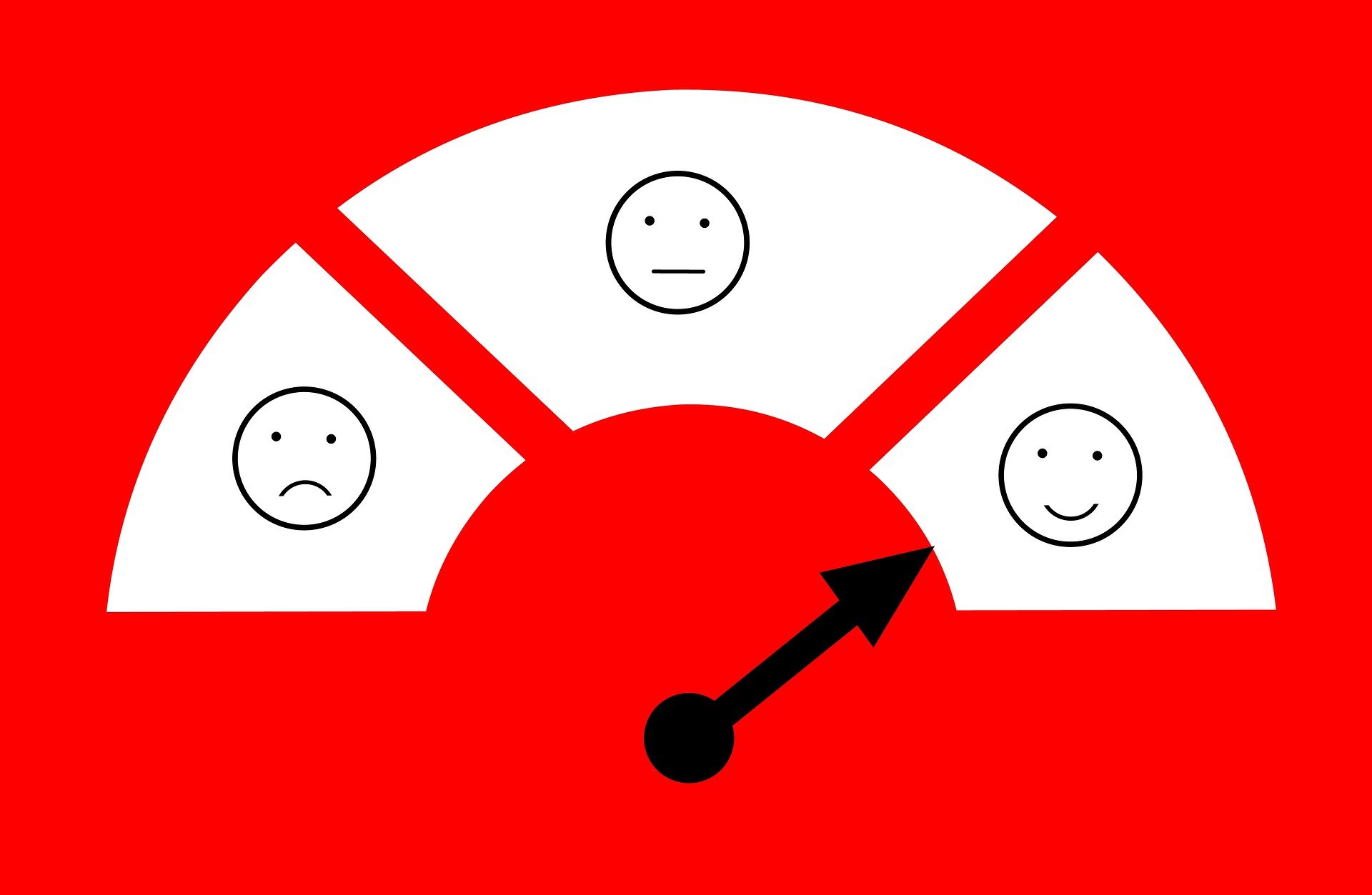 Research About How to Give Better Performance Feedback
Done right, performance feedback at work typically leads to better decision-making, increased collaboration, and higher levels of employee engagement. Research by Zenger Folkman found that managers who listen first were rated in the 78th percentile of feedback effectiveness. Managers who don’t listen were rated in the 20th percentile.

Additional research by Edward Kass at the University of California-Berkeley explains why listening is so critical to give better performance feedback at work. The psychology revealed that the more people actively listen to each other, the more they saw each other as fair. People were also more honest when they felt their manager was concerned about their interests, as revealed by active listening.

The Problem
Highlighted by our microlearning experts, when giving performance feedback, managers tend to rush and dominate the conversation, often emphasizing what the employee did wrong. But what if in the performance feedback sessions, it’s more important to listen before you speak?

Implications for Managers
We know from our new manager training and performance management training programs that when managers fail to listen first, direct reports often feel attacked and become defensive. They’re psychological response is to feel that they’re being treated harshly and unfairly. As a result, employees who do not feel heard or understood, tend to resist feedback rather than learn from it.

How to Give Better Performance Feedback at Work
A better way to give performance feedback at work starts with letting employees take the stage first. High performing managers ask thoughtful questions, uncover assumptions, and actively listen. They help their direct reports discover points of feedback for themselves.

This creates higher levels of trust, innovation, and performance.

The Bottom Line
Do not let your managers make the mistake of trying to cover key performance feedback points before the employee shares their own perspective. Feedback is far more effective when managers listen to employees before they deliver their feedback. Instead of launching directly into performance feedback, what might your managers say to create the opportunity to listen first?

To learn more about how to give better performance feedback as a manager, download Performance Management Best Practices – 5 Factors for Success