Autopsies of Big Change Management Failures Can Provide Great Insights
If you resist learning and change, your career and your company are probably not set up for success. Here are a few examples from decades of change management consulting projects of now-defunct organizations whose big change management failures show they did not adequately foresee the necessity for change soon enough or adapt in a way that made good business sense.

What Do These Big Change Management Failures Have in Common?
All different industries – all eventual failures. Do they have anything in common?  One could say that they were ineffective at foreseeing and adapting to major changes.  They were, like many participants in our change management simulation, caught off guard.

The Bottom Line
Maybe not all of these big change management failures could have been averted. But had they been better at foreseeing and adapting to change, we might have enjoyed a Borders website for specialty books; or a smaller, more fuel-efficient version of the Hummer;  or a more user-friendly source for videos; or the kind of quality camera Kodak was famous for now in digital format. 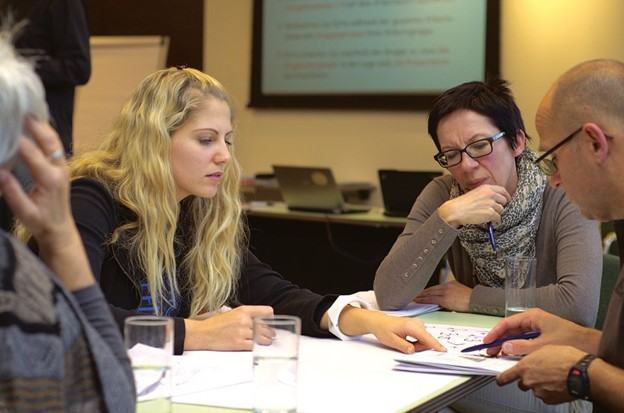 How to Help Employees Learn 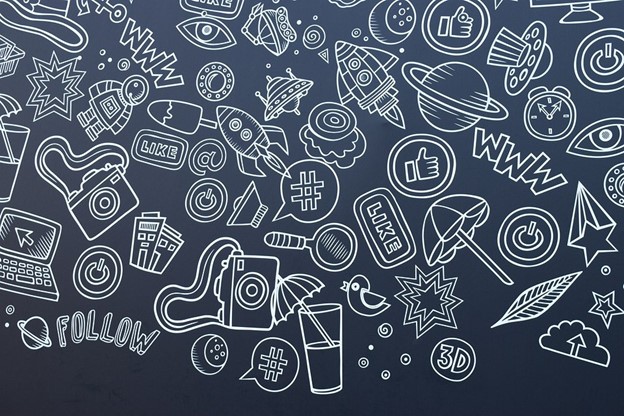 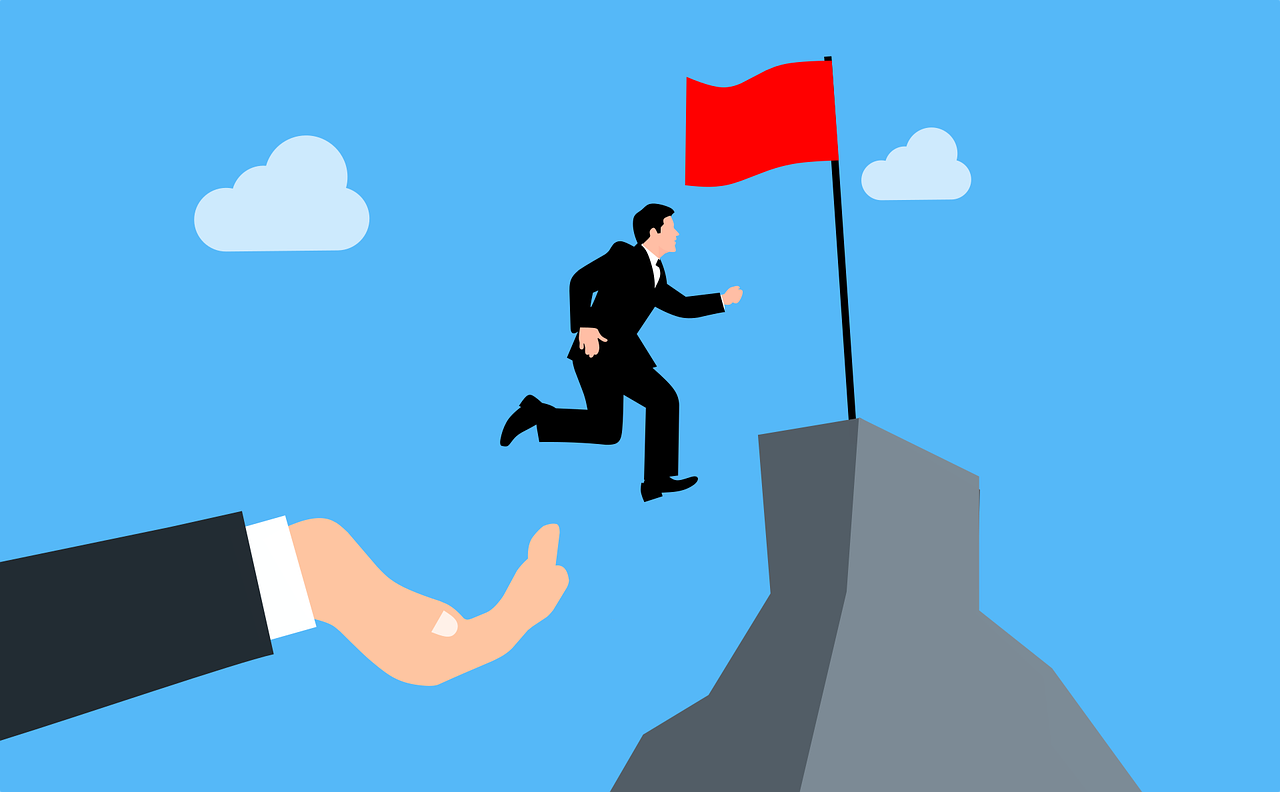 How to Create Leadership Team Alignment 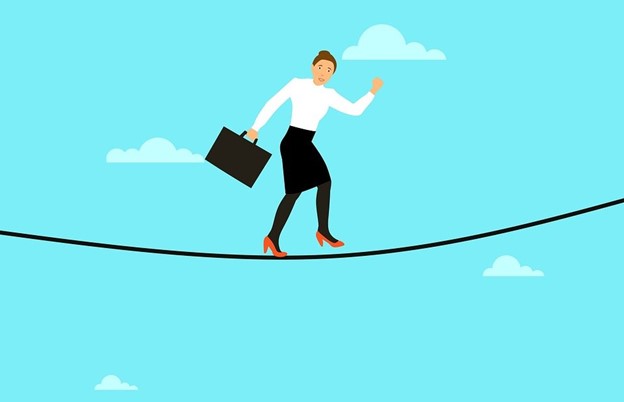 How to Help Teams Create More Balance at Work

Can Your Managers Work Across Functions? 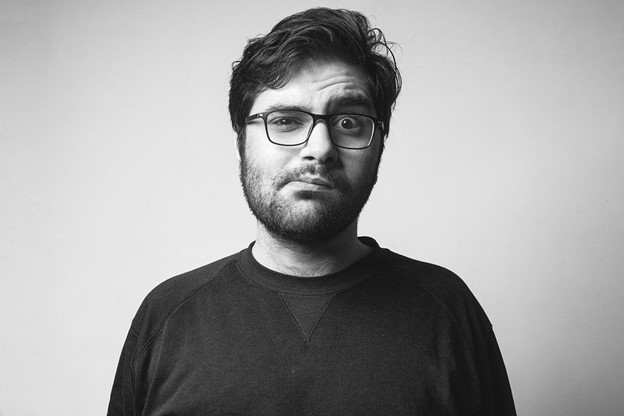 Warning Signs that You Are Confusing Sales Prospects

How to Increase Your Team’s Focus During Change