The Relationship between Corporate Culture and Growth

Corporate Culture Affects Revenue Growth
If you want to create year over year revenue growth, be sure you understand the relationship between corporate culture and growth.  Smart leaders know growth strategies must go through culture to produce results.  How the company culturally views areas like decisions, customers, markets, quality, and risk tolerance plays a key role in go-to-market strategy execution.

What Corporate Culture Is
We think of culture as how things actually get done in an organization.  It is the way employees think, behave and work and includes the values and beliefs that drive business behaviors and practices.  It is guided especially by leaders in who they hire, fire and promote and how they themselves behave.

What the Corporate Culture Research Says
Harvard Business School recently reported that an effective workplace culture can account for up to half of the differential in performance between organizations in the same industry.  And our own organizational alignment research found that cultural factors accounts for 40% of the difference between high and low performing companies in terms of revenue growth, profitability, customer satisfaction and employee engagement.  Culture does indeed play a powerful role in a company’s growth strategy.

A Bad Relationship between Corporate Culture and Growth
An example of a bad relationship between corporate culture and growth would be Wells Fargo.  The toxic sales culture at Wells Fargo essentially caused the company’s 2016 debacle and continues to cause serious problems.  It was recently revealed that Wells Fargo may have charged half a million of its clients for unwanted auto insurance.  And this after the scandal that broke over the revelation that the millions of unauthorized accounts were opened as a result of a push for revenue growth.

Where were their corporate values about serving their customers with integrity?  The organization became a target of congressional hearings, their stock suffered huge losses and there was a leadership shakeup. Not the year over year growth they were looking for…

They believe as we do that “companies with a strong culture and a higher purpose perform better in the long run.”  Their belief led to their phenomenal success reaching $1 billion in sales in less than ten years.

The Bottom Line
Pay close attention to the relationship between corporate culture and growth.  It could make or break your go-to-market plans for high growth.

To learn more about the relationship between corporate culture and growth, download The 3 Levels of a High Performance Culture 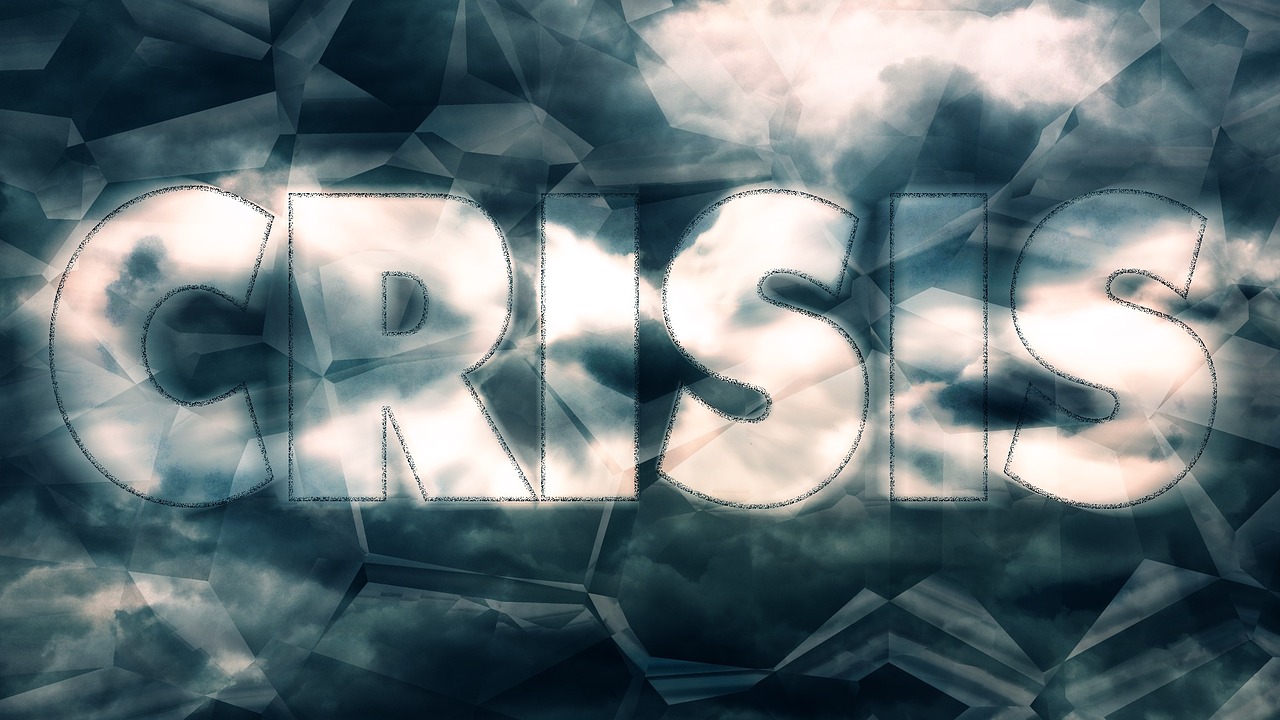 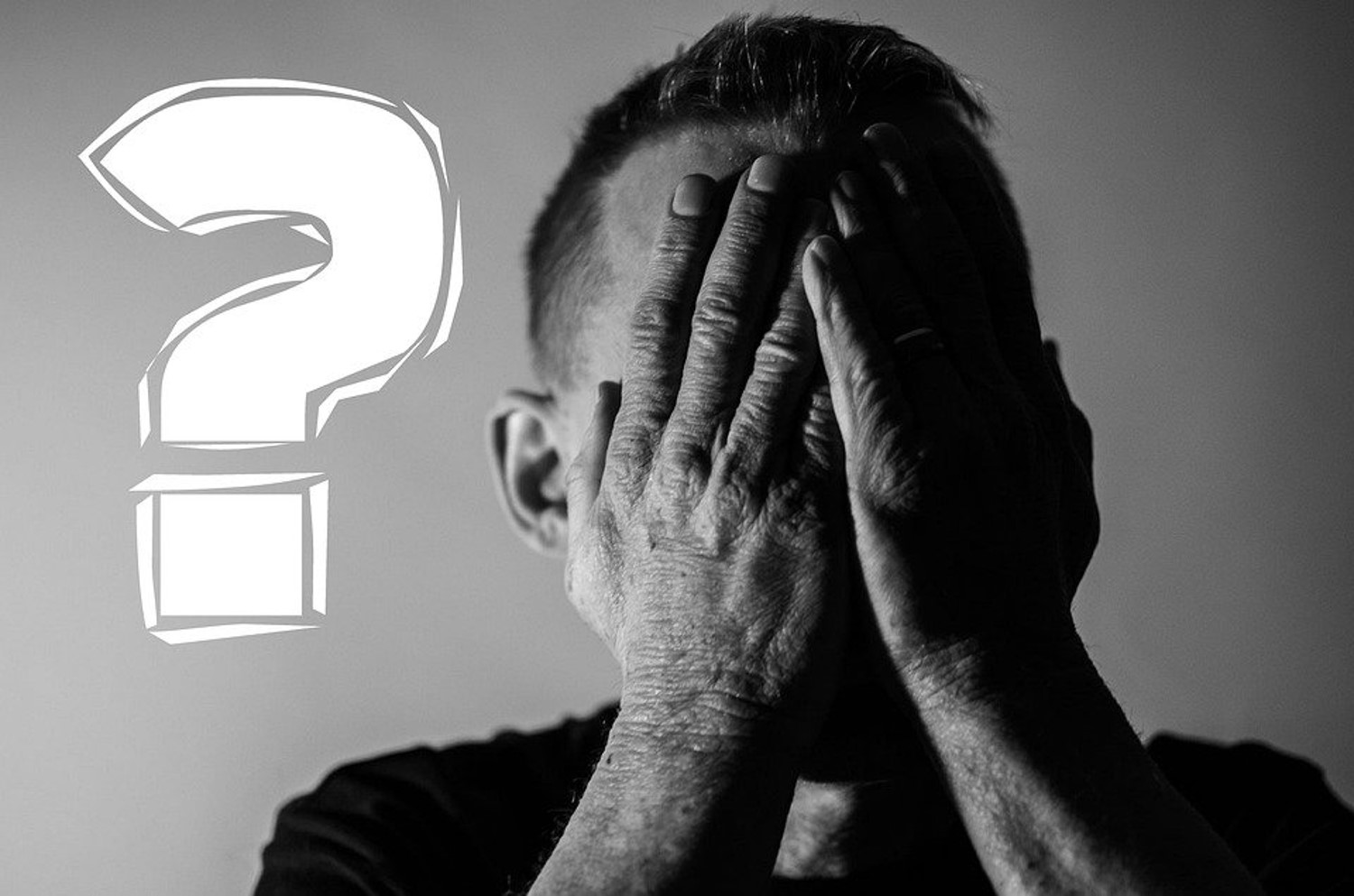 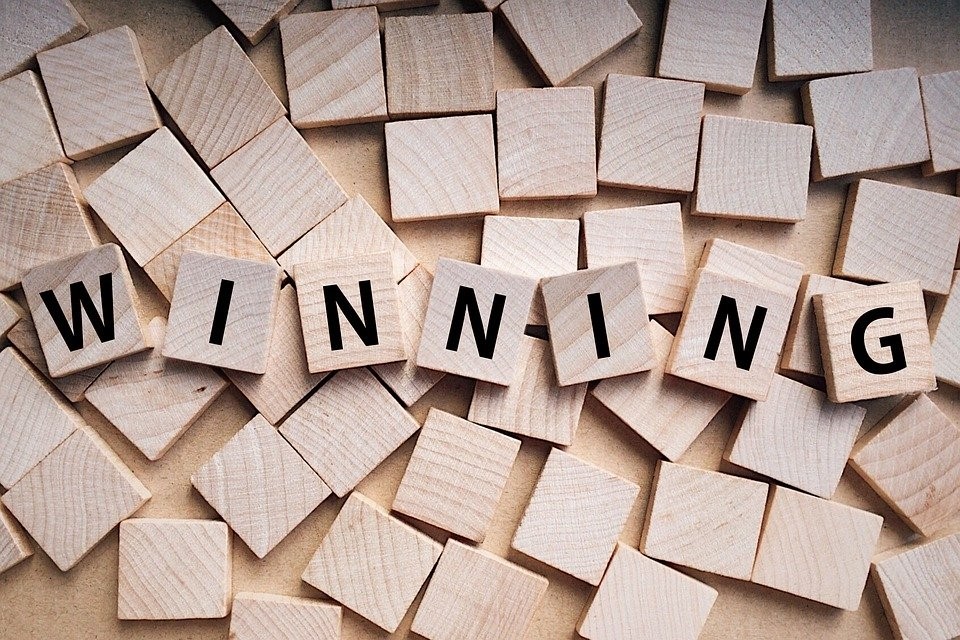 Do You Have a Win at all Costs Culture? 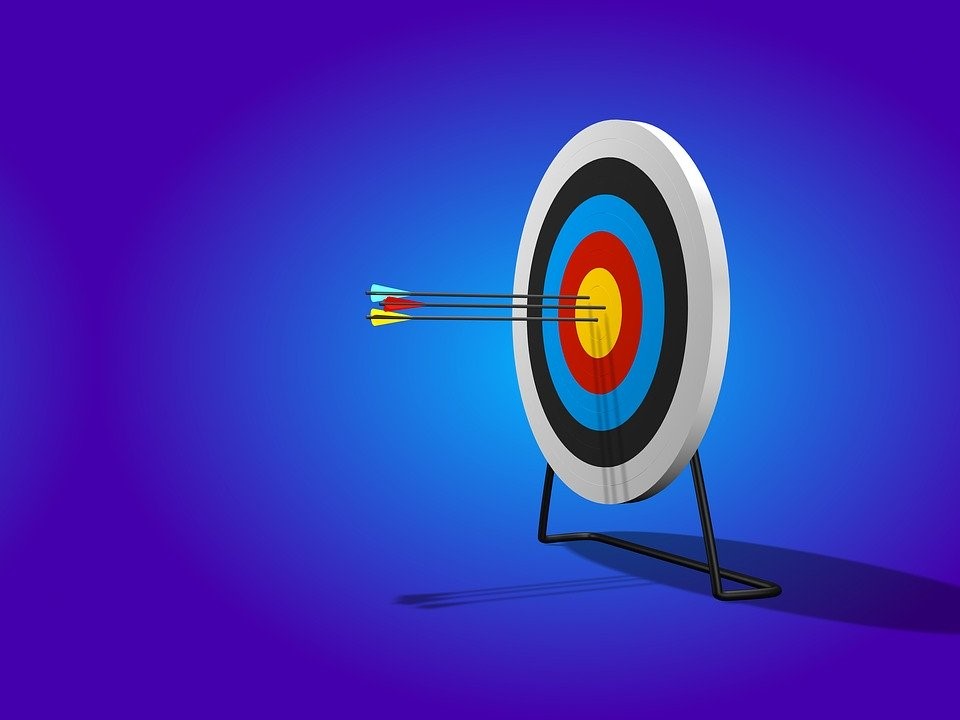 How to Define More Achievable Goals 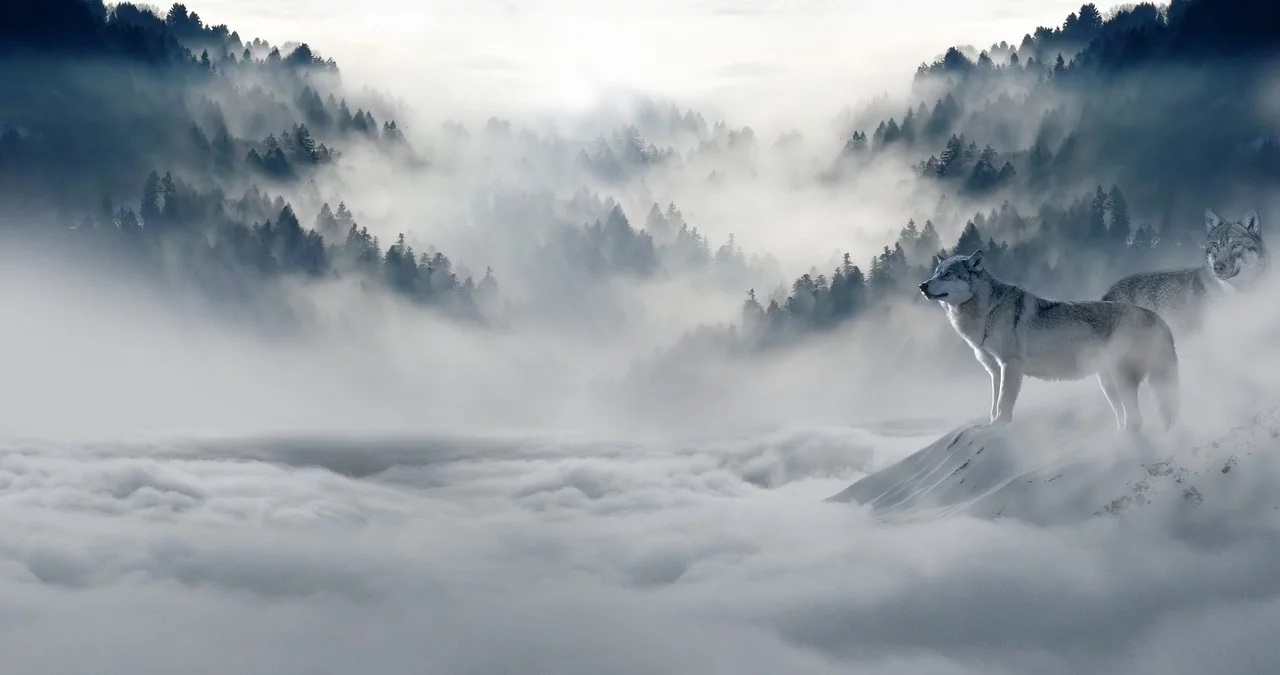 How to Handle a Lone Wolf on Your Team 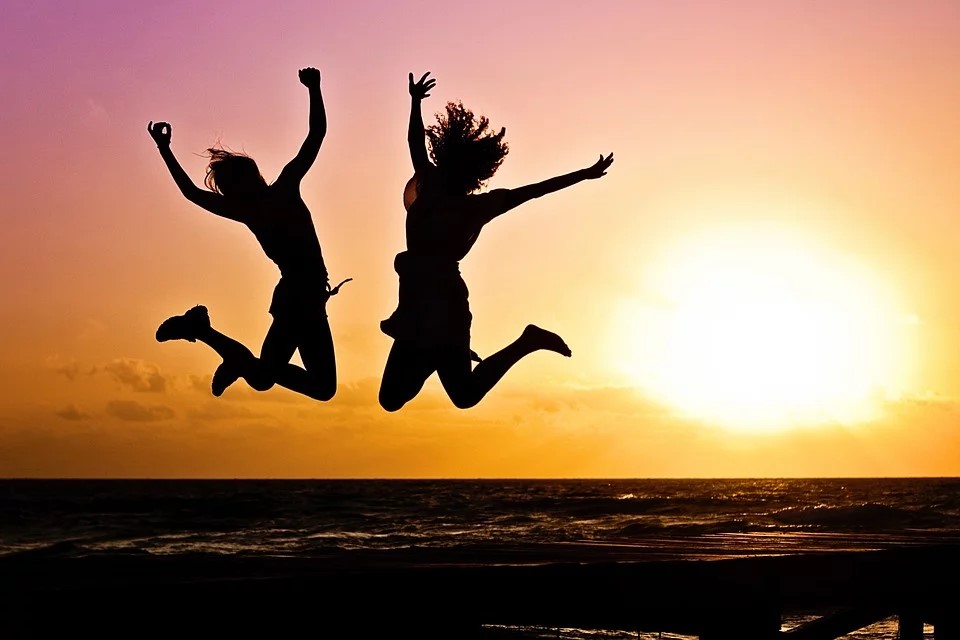 How to Value People as Your Most Important Resource 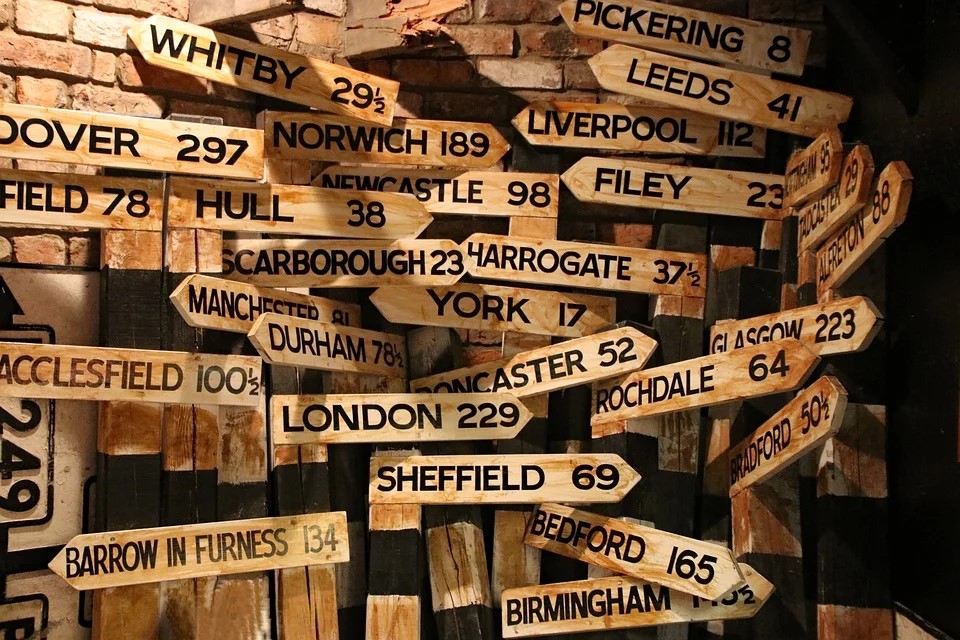 How to Make Goals and Accountabilities Clear to Your Team 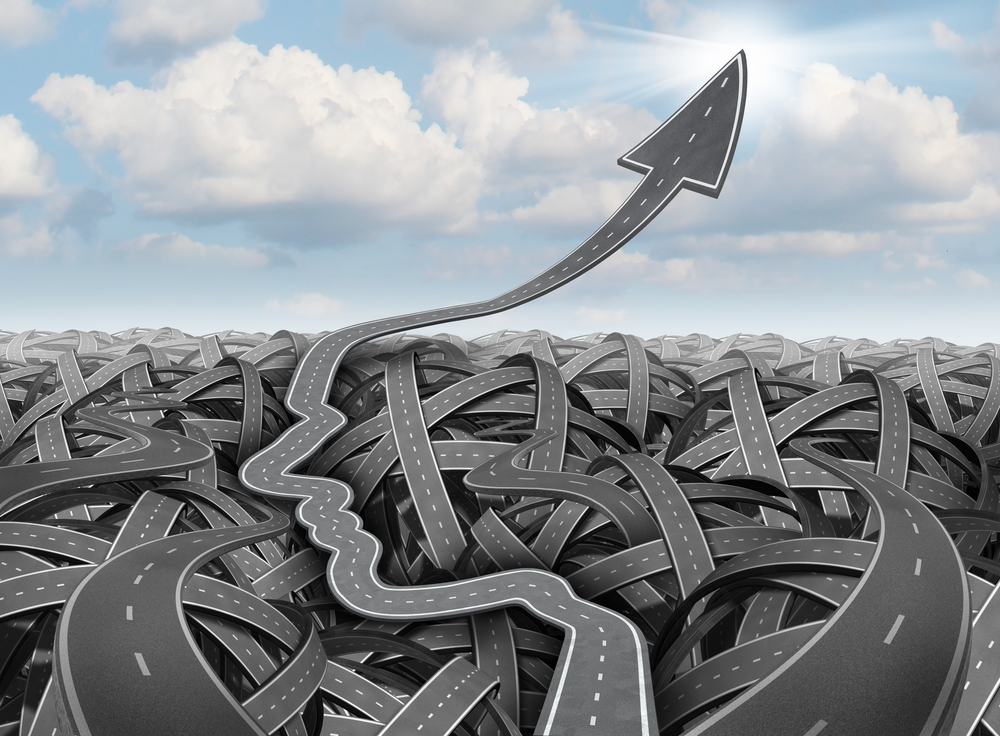 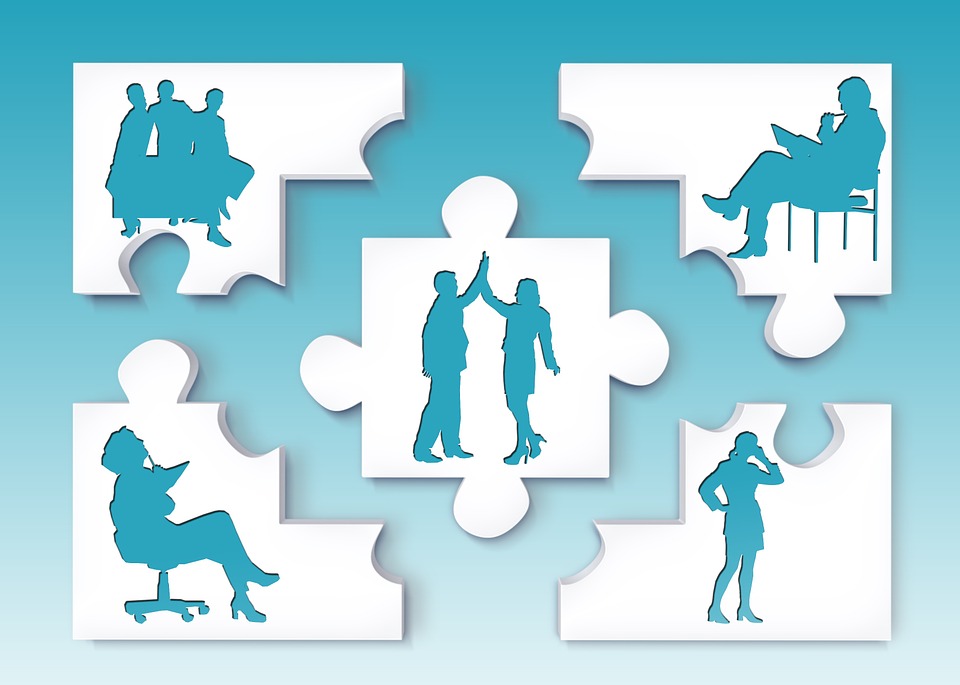 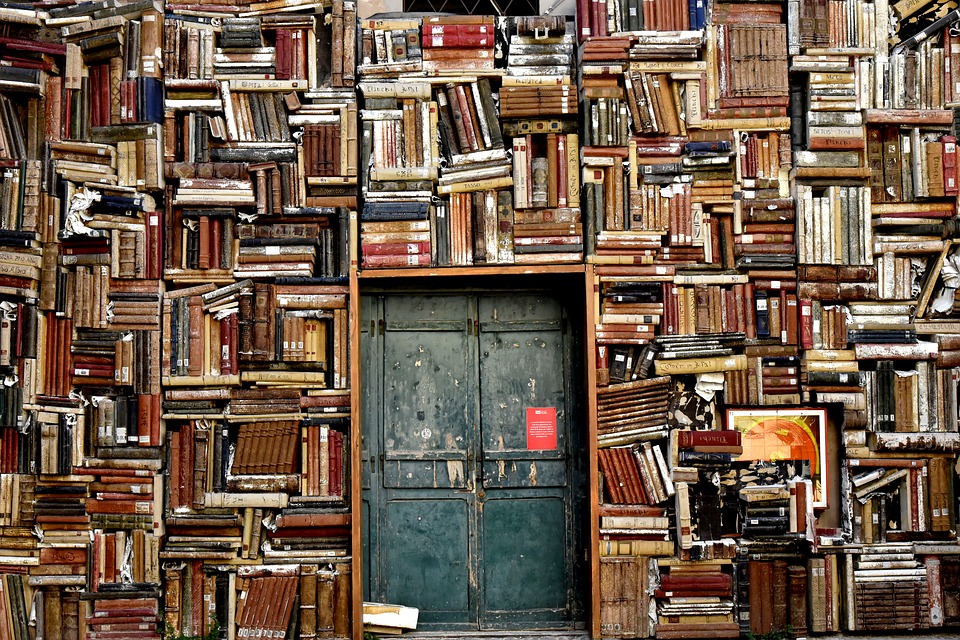 How to Simplify Your Strategy to Cut through the Clutter 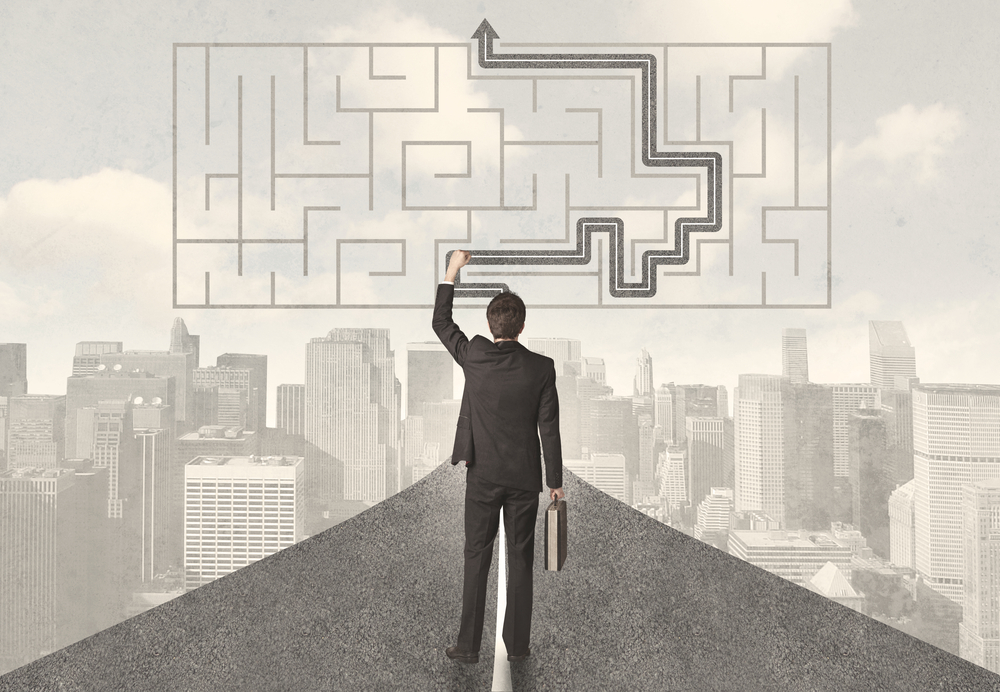 3 Training Rollout Strategies To Help the Transfer of Training 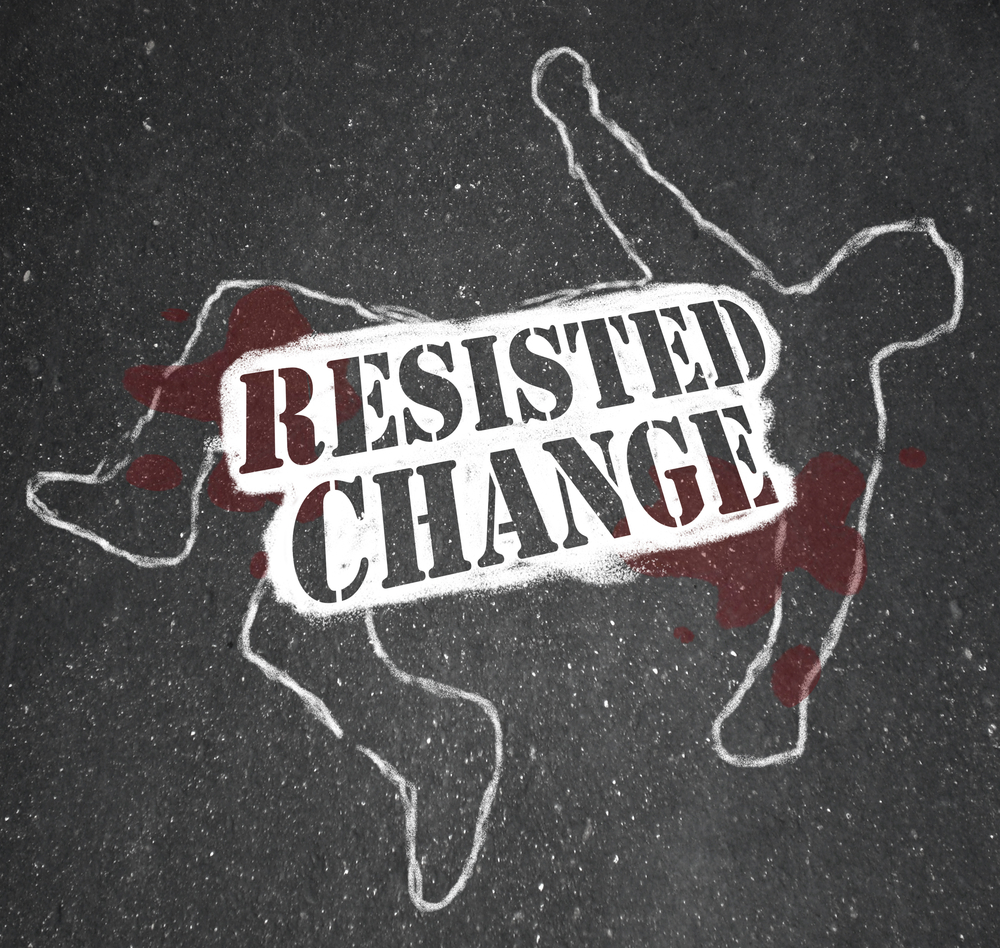 Download key published insights and tools from industry experts highlighting best practices in the areas of talent, strategy and culture.

Want to know how you stack up against leading organizations?  Receive a complimentary benchmarking analysis courtesy of an LSA Expert.

Get up to speed on timely solutions critical to your business. Published by LSA Experts based upon client feedback and key industry trends.

First we identify the key metrics you want to improve. Then we assemble a dedicated team of elite experts who have successfully solved similar problems with similar clients.

Stay up to do date with the latest information on how we help high growth companies align their culture and talent with strategy.

Real world consulting and training approaches from LSA projects, providing insights on how your company can outperform the competition.