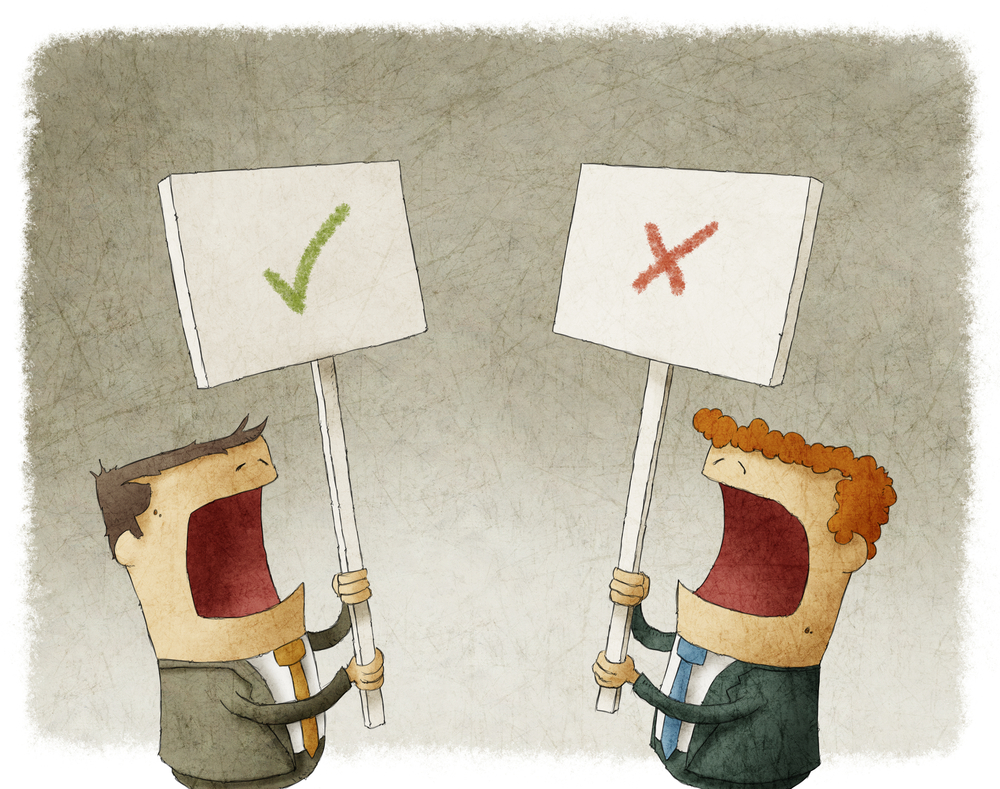 Managers Disagree More Effectively by Disagreeing in a Timely Manner
No group or team, no matter how well they work together in general, will agree 100% of the time.  The key to keeping teams moving forward together despite occasional opposing points of view is dealing with the disagreement as soon as possible so it doesn’t fester and cause additional discord. In other words, top managers disagree more effectively.

As a Manager, How You Disagree Matters
The traditional advice has been to deal with the situation first in writing.  The rationale was that by writing the words down, you have the opportunity to review them, temper them and present them logically.  But recent research claims just the opposite. Rather than address the disagreement in writing, it is far more effective to address the disagreement in person.


In other words, you would lend more credence to the argument delivered real-time than if simply read online or in a paper.

Implications for the Workplace
What does this mean for leaders, especially inexperienced or new managers, who find themselves on the opposite side of an argument with a team member, peer or superior?  It means that even a carefully worded email may be far less effective than an in-person discussion of the touchy topic.

Tips for Managers on How Managers Disagree More Effectively
Here are two tips on how top managers disagree more effectively by effectively expressing their thoughts and creating a better chance of persuading others to their point of view:

1. Don’t Hide Behind the Written Word
A real-time discussion negates a person’s tendency to dehumanize you compared to only a written argument. As you offer your perspective verbally, you naturally add all the body language and tonal cues that can convey thoughtfulness.  You also have a better opportunity to understand the other side of the issue.

Even if you two don’t come to the same conclusion, you will have shown that you respect the other person’s right to a different opinion.  That in itself is a plus on any team.

2. Use Technology to Your Advantage
The in-person delivery of your argument is preferred by far. But if that is impossible because of geography or time constraints, connect with your opponent by videoconference. At least this way, your tone of voice, your gestures, your facial expressions and the tempo of your speech will be carried across the miles and be far more effective than an email or posted message.

The Bottom Line
Managers disagree more effectively when they present an argument in person.  Whether in your personal or professional life, real-time sharing of different perspectives is far more likely to change someone’s mind than a written presentation.  New and experienced managers, take note.

To learn more about how to communicate better as a new manager, download our New Manager Toolkit 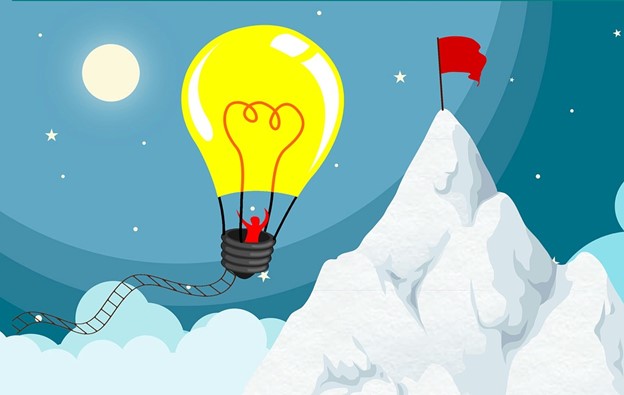 How to Better Develop Managers 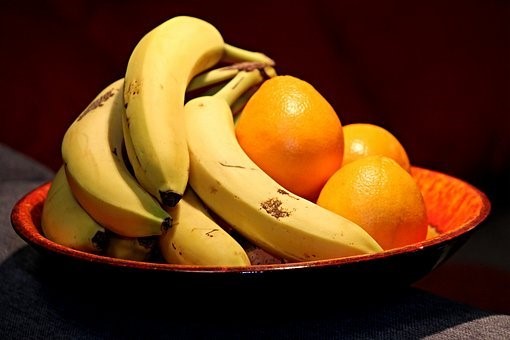 How to Set Organizational Change Up for Success 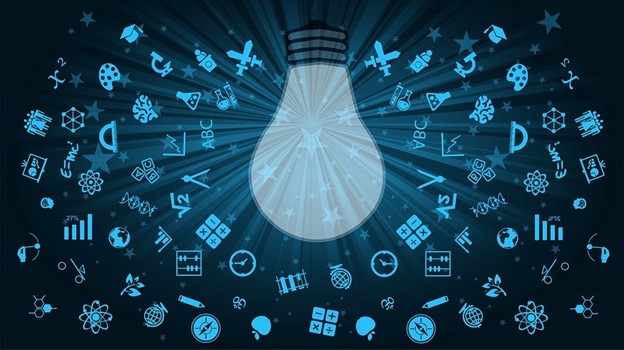 The Power of Simulation-Based Learning 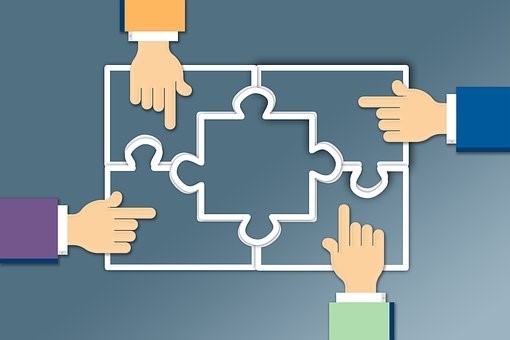 Attributes of an Effective Corporate Strategy 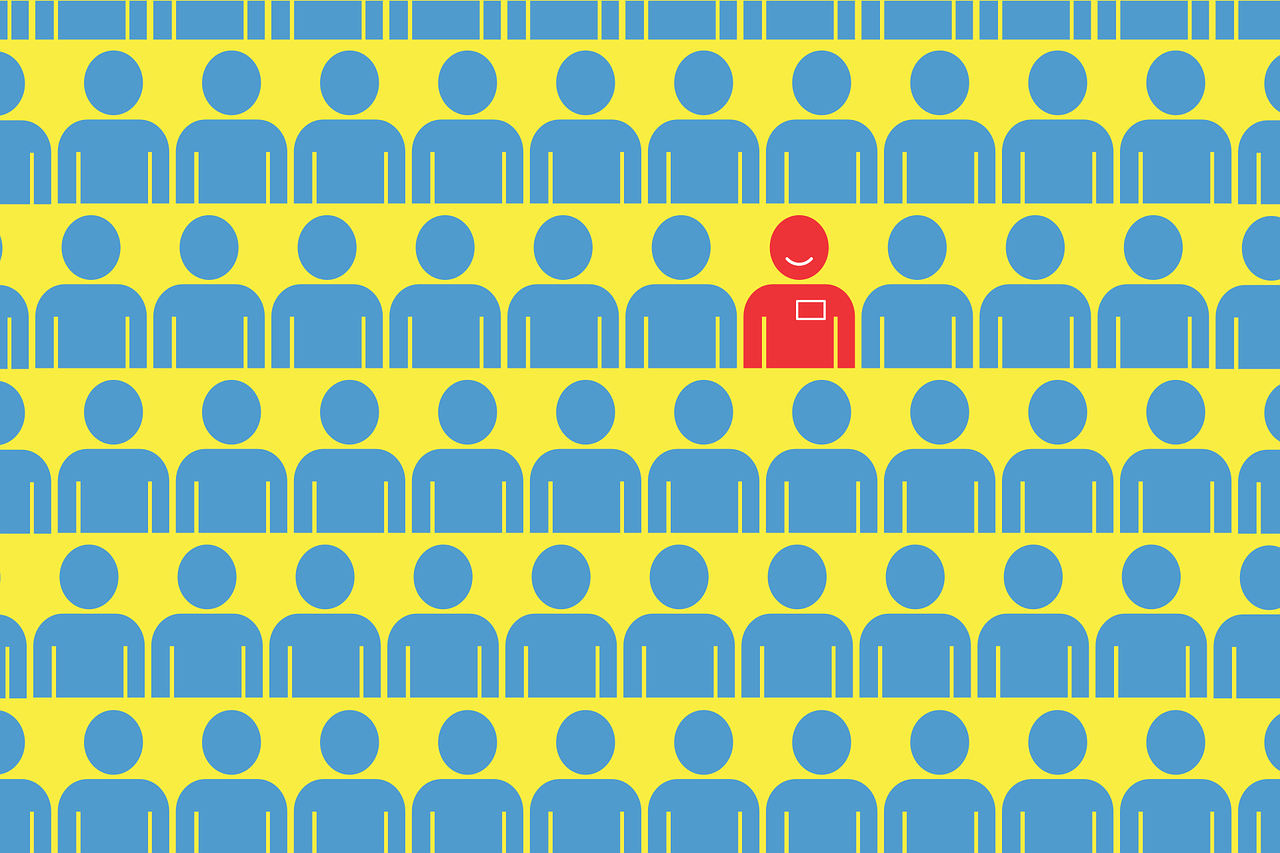 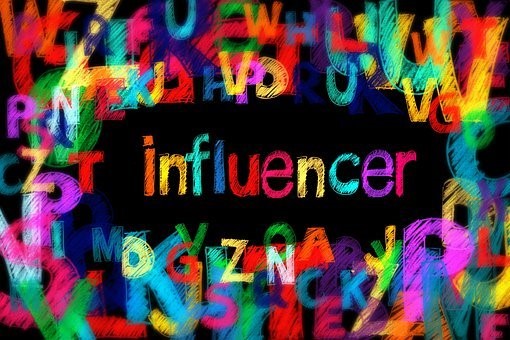