How to Avoid Making Bad Decisions During Change 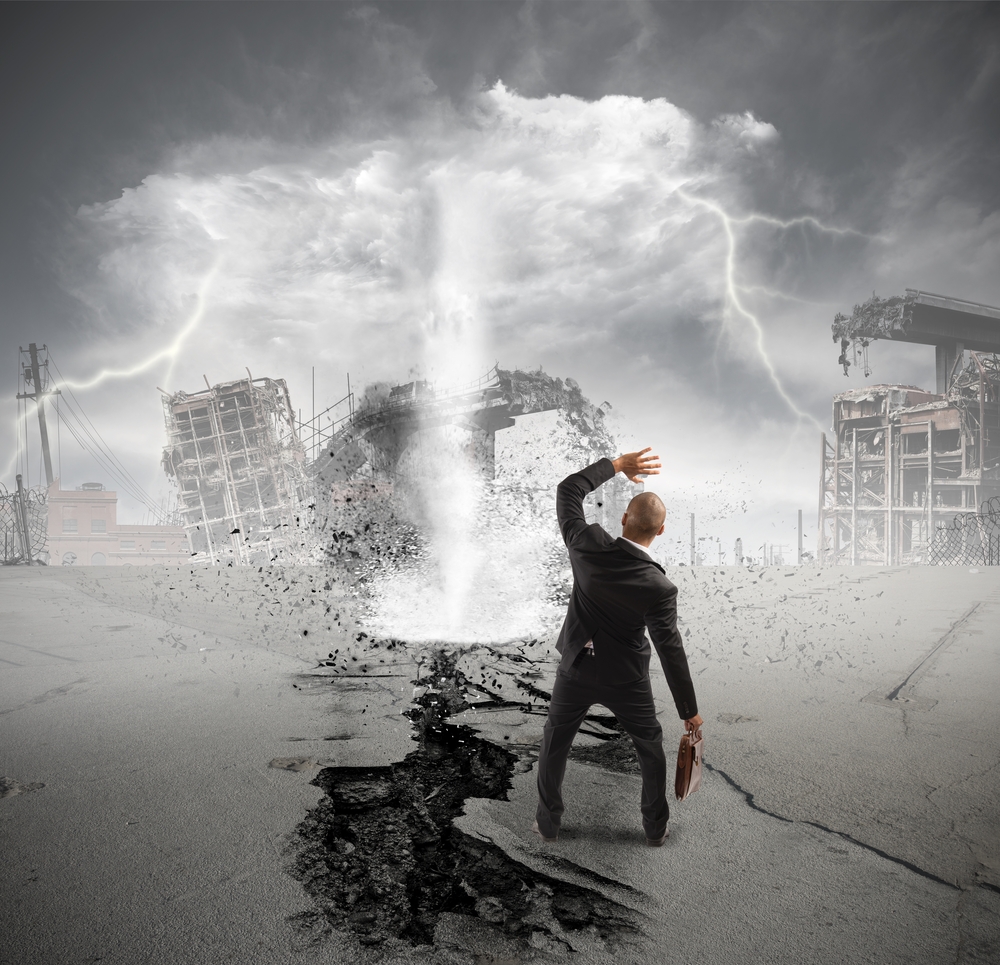 Avoid Making Bad Decisions
Decision making can make or break a company.  We would all like to avoid making bad decisions.  Rarely, one hopes, do bad decisions end in a disaster like the one pictured above. But they do cause a rash of problems.

Avoid Making Bad Decisions about Organizational Change
And, in the corporate world, bad decisions around organizational change initiatives can lead to epic business failure. Managing change is difficult enough but don’t make it even more challenging by sending the company in the wrong direction by poor decision making.

Emotional Bias, Decisions and Risk
As much as we would like to think that decisions are made purely rationally, decision makers are human beings after all. We know from decision making training research that most people are subject to emotional biases that taint the process. Let’s face it — decision making is a messy but critical skill for business leaders.  The bigger the decisions around major change, the greater the risk if they are wrong.

The hope for leaders is that, if they are aware of the emotions that get in the way of sound decisions and well-managed change, they can better account for and avoid them.

Three Feelings to Pay Attention to Avoid Making Bad Decisions
From our over two decades of change management consulting, we share a list of three feelings that color the way we make choices around change and some consequences of those decisions:

The Bottom Line
To avoid making bad decisions during change, think carefully about how you structure your communications and initiatives because people will naturally “anchor” whether you want them to or not.  Watch out for emotional biases as you make decisions and plan for change.

To learn more about managing organizational change, please download Top 5 Science-Backed Perspectives of Change Leadership Not to be Ignored 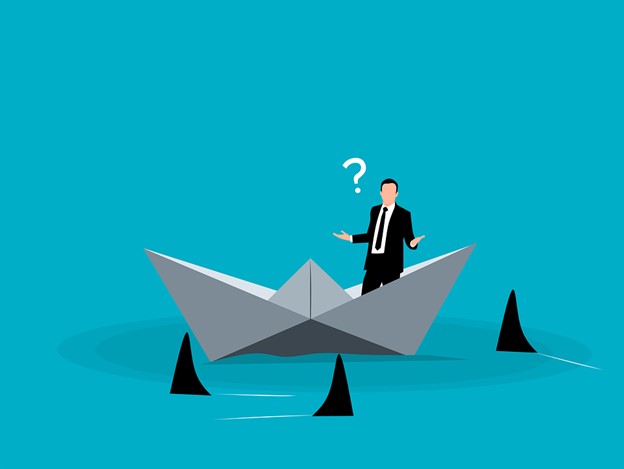 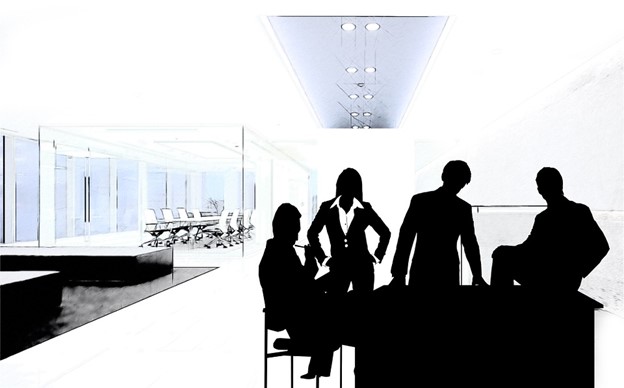 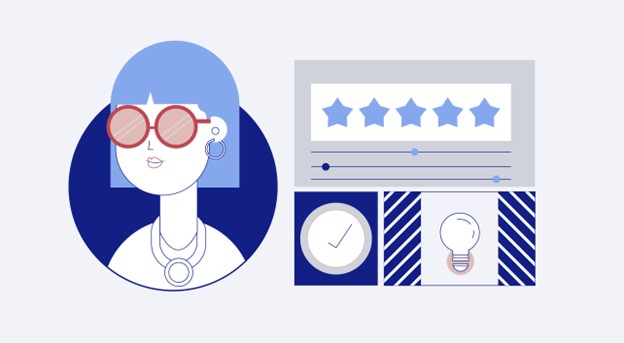 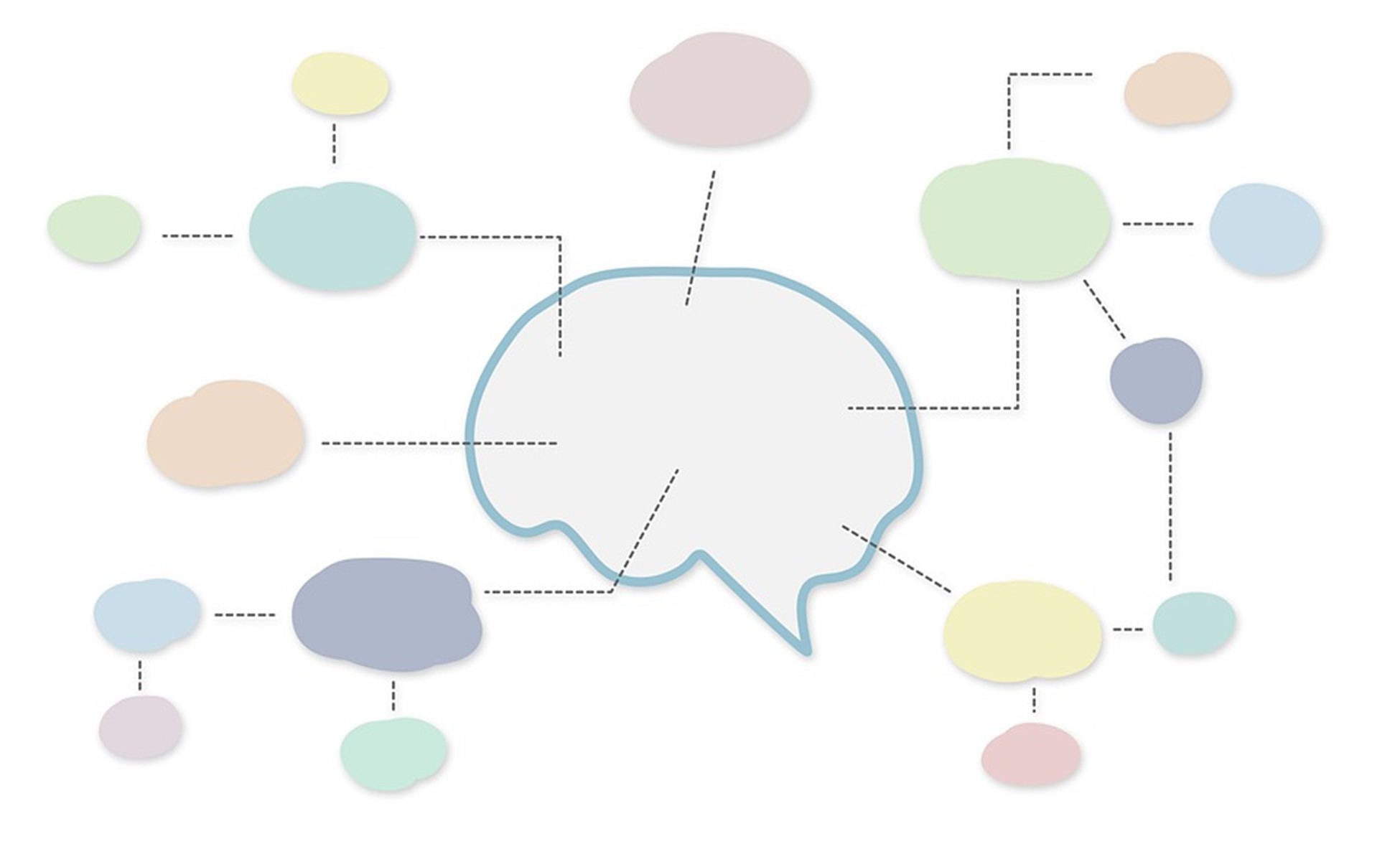