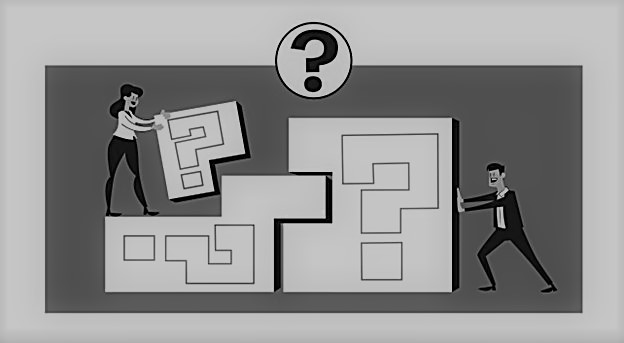 Two Reasons to Ask Questions of Buyers
The most obvious reason to ask questions of your buyers is to find out how their known and unknown needs match up with what you have to offer. Almost every business sales training program teaches how to ask effective sales questions.  But beyond this reason, there’s another less obvious, but equally powerful reason — posing the right kinds of questions actually makes people like you! You need to know how sales questions build rapport with customers.

The Research
These insights come from our microlearning experts and research done at Harvard University. The researchers — from the business school, psychology department, and social science institute — wanted to investigate whether asking questions had value beyond the exchange of information.

The research team brought 400 volunteers to a lab and put them into cubicles. Each participant was assigned a partner and they were instructed to get acquainted by chatting for 15 minutes via instant message. One group was told to ask at least nine questions of their partner. The other group had to ask no more than four questions.

Afterward, all the participants were asked how much they “liked” their partner, and how “responsive” they were. The result: The partners in the group that asked a lot of questions were viewed as much more likable and responsive than those in the other group.

But did all the questions asked in the experiment work equally to create responsiveness and likeability? No. The best kind of question, the researchers found, was the threaded follow-up question where you repeat key words spoken by your conversation partner.

For example, suppose that a buyer says, “I’m worried about meeting our growth targets.” Then the salesperson asks, “What is the biggest barrier that you need to overcome from your perspective?” This is highly responsive and contributes to the buyer seeing you as likable.

On the other hand, the researchers found, there’s a kind of question that comes across as highly unresponsive. They called it the “full-switch” question. This is where the questioner takes off on an entirely different tack from what their conversation partner just said.

A Realistic Sales Scenario
Edward, a consulting firm executive, is in his first meeting with Chelsea, a sales manager who sells enterprise software. So far, Edward thinks, Chelsea has asked good questions about his operations and customer base. Now he wants some information that he considers critical to making any decision to switch suppliers.

“So, Chelsea, tell me about your after-sales support,” he says. “No problem there,” Chelsea replies. “We have an award-winning team. I promise you, they’re the most responsive in the industry.”

Then she says, “Based on conversations with others at your company, I think your most pressing concern is implementation. What’s your time frame for completing the project?”

Edward answers succinctly. Then he says he has a meeting to prepare for, and she can call his assistant to make another appointment. But when Chelsea does call, Edward relays that he’s fully booked. And he never takes her calls again.

What Happened?
To be fair, Chelsea did respond to Edward’s question. But she did so with a vague statement about her company’s “award-winning” service. Then she deployed the full switch, asking a question about a completely different topic, implementation.

Chelsea wasn’t intentionally being unresponsive; she wanted to know more about the implementation timeline. But Edward reacted badly because he wasn’t done talking about after-sales service. And as the research pointed out, full-switch questions can make you seem unresponsive and unlikable.

Why might Chelsea have inadvertently asked questions that seemed unresponsive? She might have been nervous and, instead of listening carefully, she was thinking about her next question and disconnected with the buyer.

Or perhaps she felt she needed answers to all the questions she had and paid more attention to her list than to what the buyer was saying. Or she didn’t have a good response to Edward’s comment about after-sale service and her full-switch question came across as evasive.

Whatever the reason, Chelsea lost rapport and all contact with her prospect.

How To Do It Right
What could Chelsea have done to appear responsible and likeable? When Edward mentioned that after-sale support was particularly important to him, Chelsea could have asked a highly responsive question such as, “Help me understand what specific concerns you have about after-sale support?”

If Chelsea had done that throughout the meeting, Edward would have felt that she “got” him — that she was responsive to a deep concern he expressed. Judging by the research study, he would have come away feeling that she was likable, and the kind of salesperson he wanted to see again.

The Bottom Line
Top solution sellers know that asking responsive questions can build rapport and make you appear more likable to buyers, increasing your chances of winning a sale. But if you ask questions that make you seem unresponsive (especially the “full switch” questions), buyers could perceive you as unlikable and take their business elsewhere. Practice in role plays to make sure you know how to do it right. When you understand that the right sales questions build rapport with customers, watch your list of responsive contacts grow. 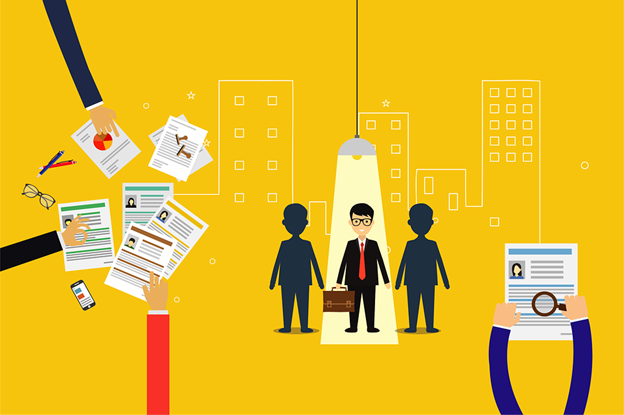