The Impact of Raising Performance Expectations 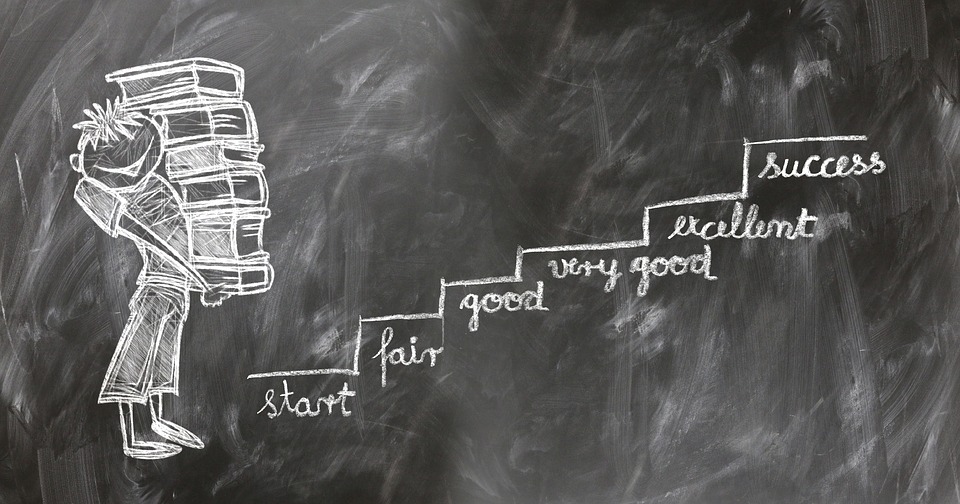 Hot Dogs and Performance Expectations
Joey Chestnut has been the Nathan’s Famous Hot Dog Eating Contest winner for twelve out of the last thirteen years.  There’s no doubt he’s the performance king in this arena.  The question is what can we learn from this food eating competition master about raising performance expectations at work?

Here’s how Joey drastically changed expectations about what was possible and the effect that it had on other contestants.

For decades, the performance target of 20 and then 50 hot dogs appeared impossible to beat. It was as if there was an invisible performance barrier which could not be surpassed.  What happened?

The Performance Barrier Phenomenon
When performance barriers are overcome, people are often able to perform at heretofore unimaginable levels.  They simply needed to see someone else doing it to realize what was possible.

Like breaking the 4-minute mile barrier by Roger Bannister in 1954, it is amazing what can be accomplished once one person completely raises the performance bar.  Just 46 days after Bannister set the record after people had been trying since 1886, John Landy set a new record with a time of 3 minutes 58 seconds. Then, just twelve months later, three runners broke the four-minute barrier in a single race. Since then, over one thousand runners have broken the 4-minute mile barrier – something that had once been considered impossible by the best athletes in the world.

We see this performance barrier phenomenon everywhere – in speed records, in computer chip sizes, in acrobatics, and the list goes on.  Something is only impossible until it is shown to be possible.

The Application in Business
Raising the performance bar is a cultural phenomenon that can be applied to the business world.  You can think in macro terms about how production levels can be shattered or at the micro level of what could be accomplished on your team in terms of individual performance.  Employees need only to see what is possible to inspire them to reach greater heights.

How to Get the Most Out of Your People
We believe that it is the responsibility of leaders to create the circumstances to get the most out of their people.  We call an environment that stimulates the individuals within that context to significantly improve their performance a high performance culture.

We think of workplace culture as the collective attitude, assumptions, and behaviors of a company’s workforce. Culture can be measured by understanding the way people think, behave, and work.  This includes the known and unspoken values and assumptions that drive key business practices and behaviors – especially in leaders and in who they hire, fire, and promote.

The Performance Impact of Culture
Our organizational alignment research at 410 companies across eight industries found that culture accounts for 40% of the difference between high and low performing companies in terms of profitable revenue growth, customer loyalty, and employee engagement.

The Bottom Line
Do those three things as a leader and then stand back.  Don’t put any limits on the thinking of what can be accomplished.  Who says it’s impossible?  Not Joey, not Roger, and not all of those who followed them. Can your team run their equivalent of the 4-minute mile?

To learn more about the ingredients required to have higher performance, download How Much a Leader Should Push for Higher Performance 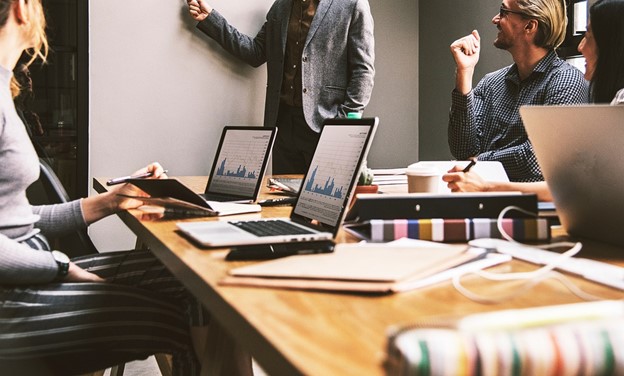 How to Build a More Effective Work Team 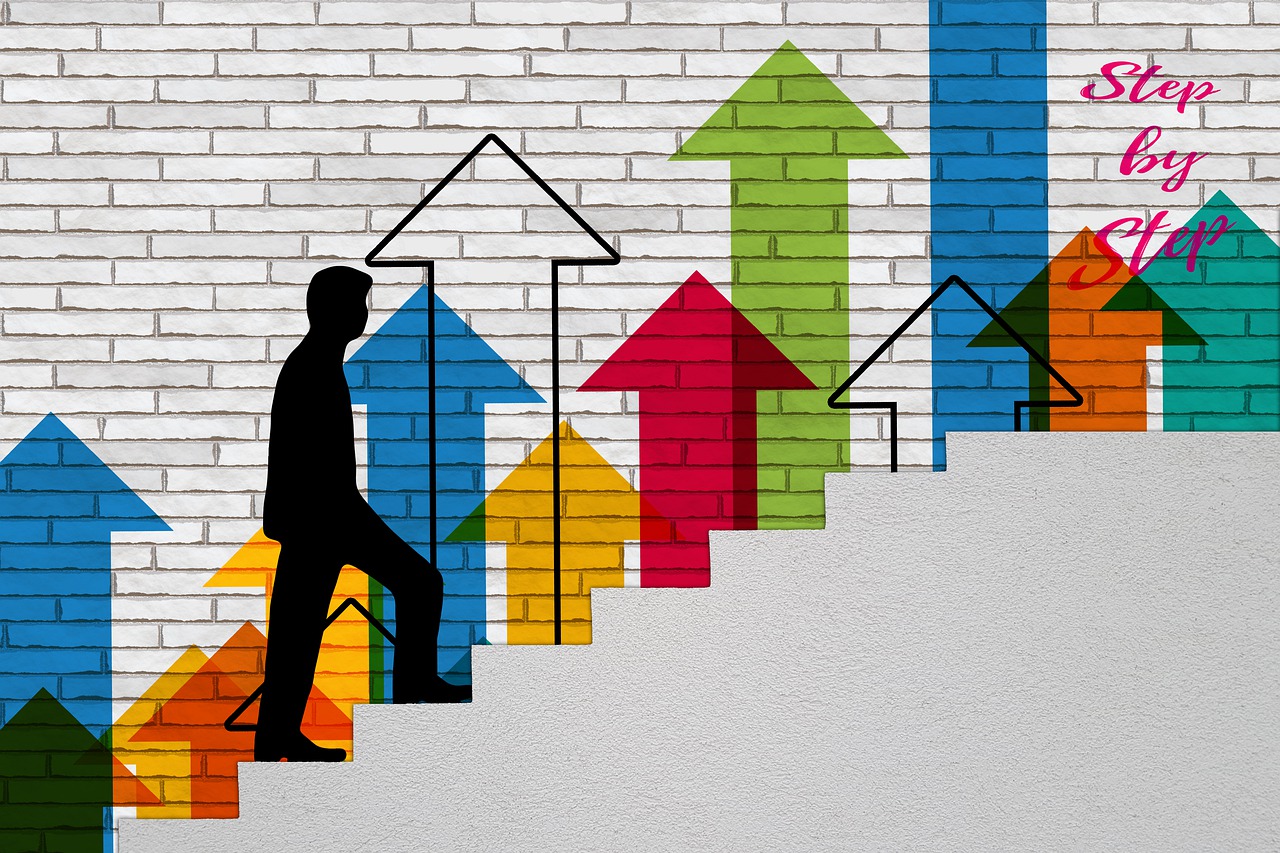 How to Expand Current Accounts 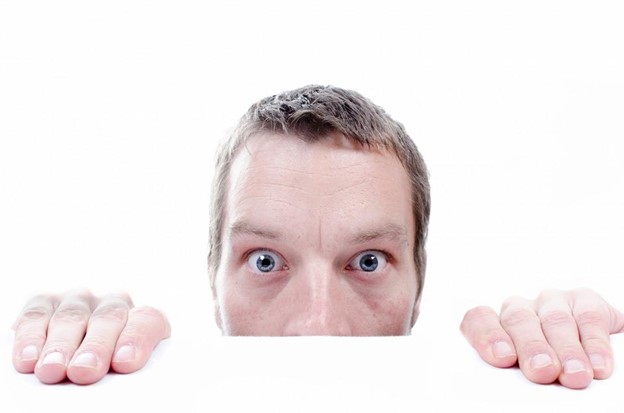 Are Your Leaders Afraid of Change? 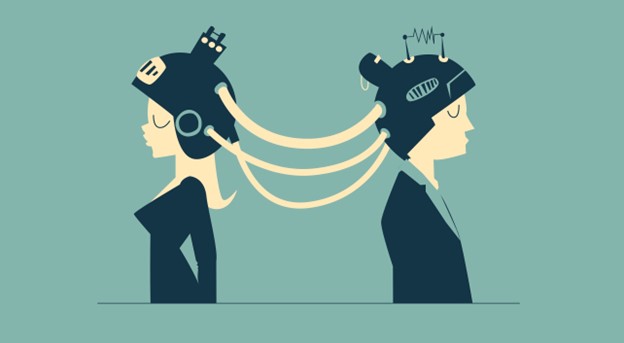 How To Make Learning a Priority at Work 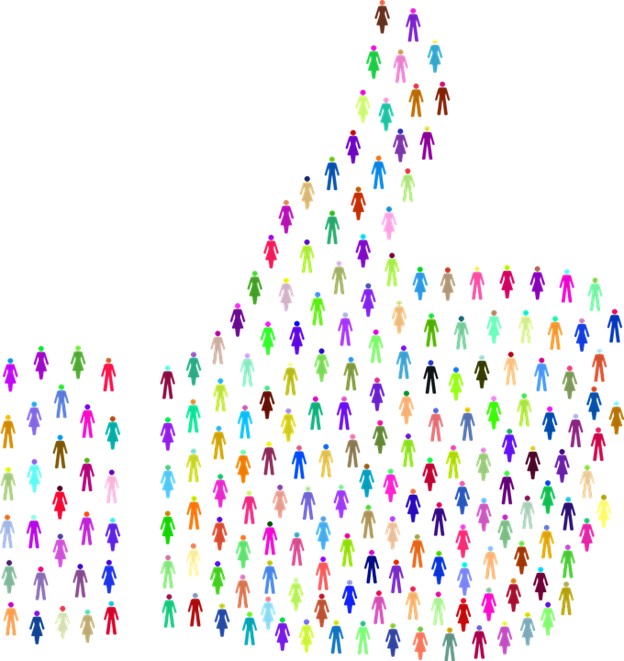 Is Your Nice Corporate Culture Too Nice? 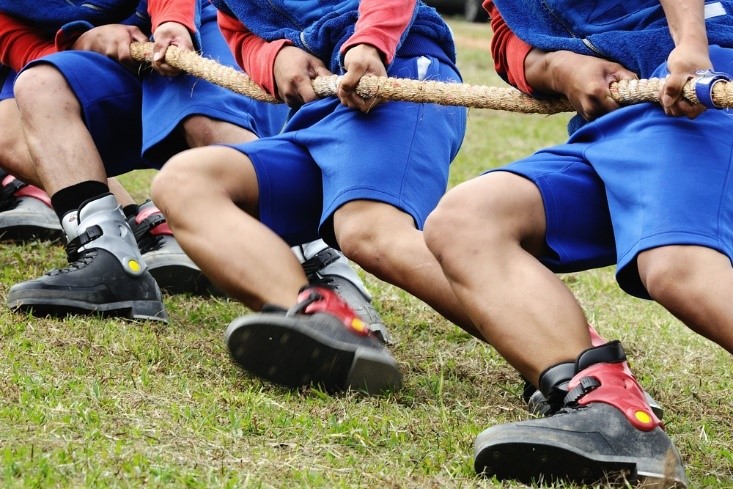 Strategic Alignment Does Not Mean Agreement