The 2 Most Common Leadership Strategy Traps to Avoid 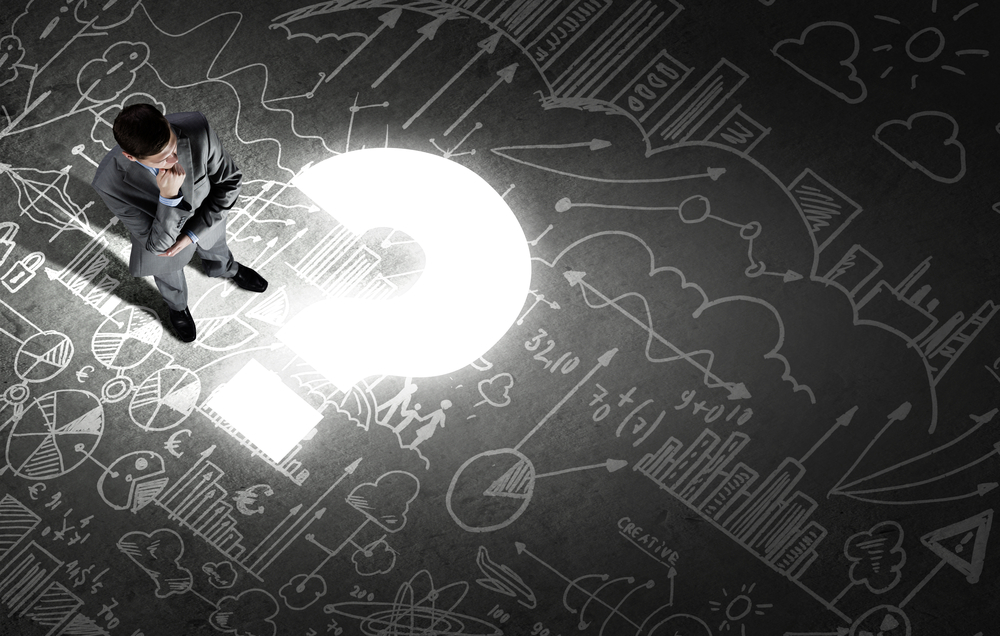 Do You Know About the Most Common Leadership Strategy Traps to Avoid?
Just about every successful business knows the leadership strategy traps to avoid. Leaders rightly invest a lot of time, money, and energy trying to devise a clear strategic direction that will take them where they want to go. Experienced leaders know that a well-conceived strategy can keep their focus on what drives the business now and into the future.

The Strategy Challenge
However, in our twenty five years of helping companies grow, we have found that far too few business strategies are actually set up to succeed in terms of strategy execution.

The Two Most Common Leadership Strategy Traps to Avoid
Here are two of the most common strategic traps that cause leaders problems before the strategic plan is even out the door:

The Bottom Line
Strategic ambiguity creates problematic leadership strategy traps. If people do not agree on where they are going or how they will get there, the path to success is riddled with unnecessary hurdles. If your strategy is not being consistently implemented across the organization, it is probably time for you to step back and create more strategic clarity and commitment.

To learn more about leadership strategy traps to avoid, download  7 Ways to Stress Test Your Strategy 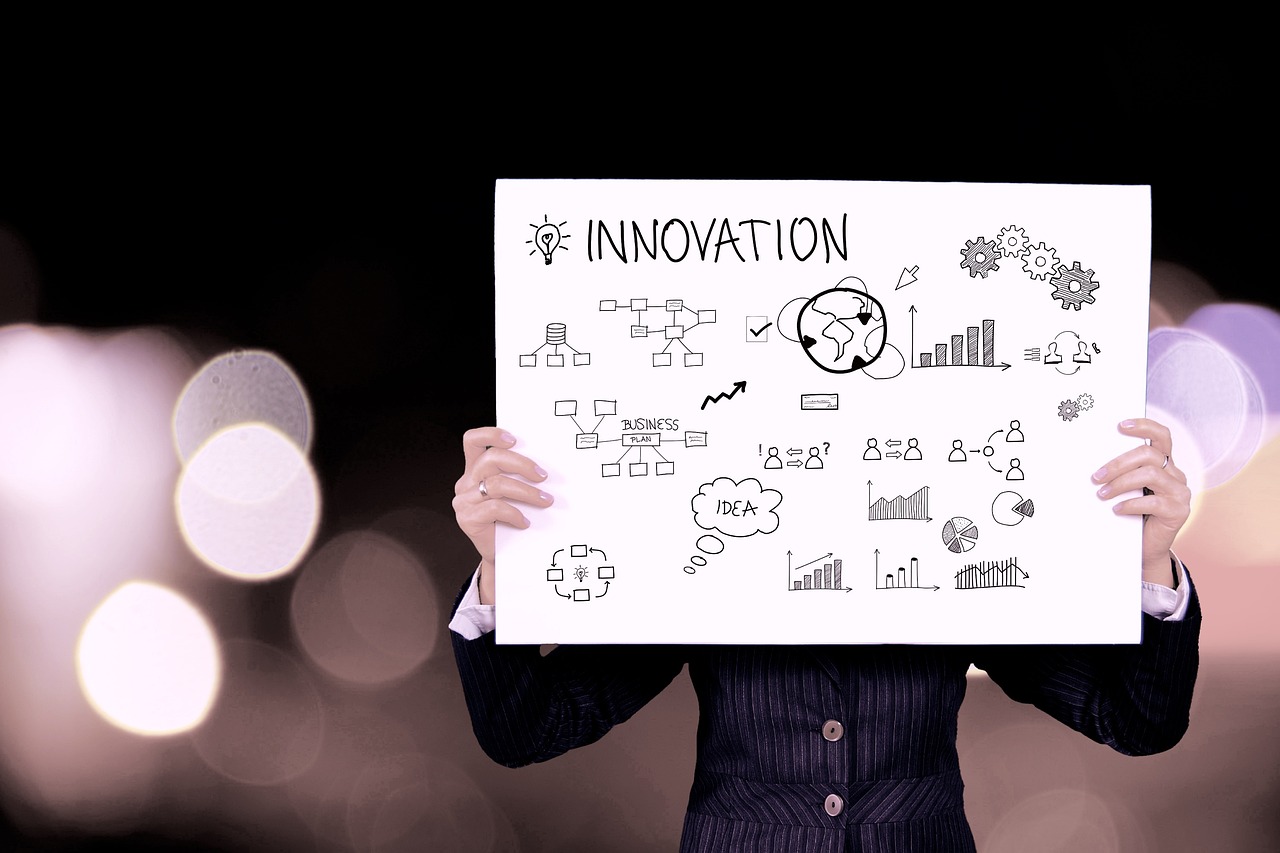