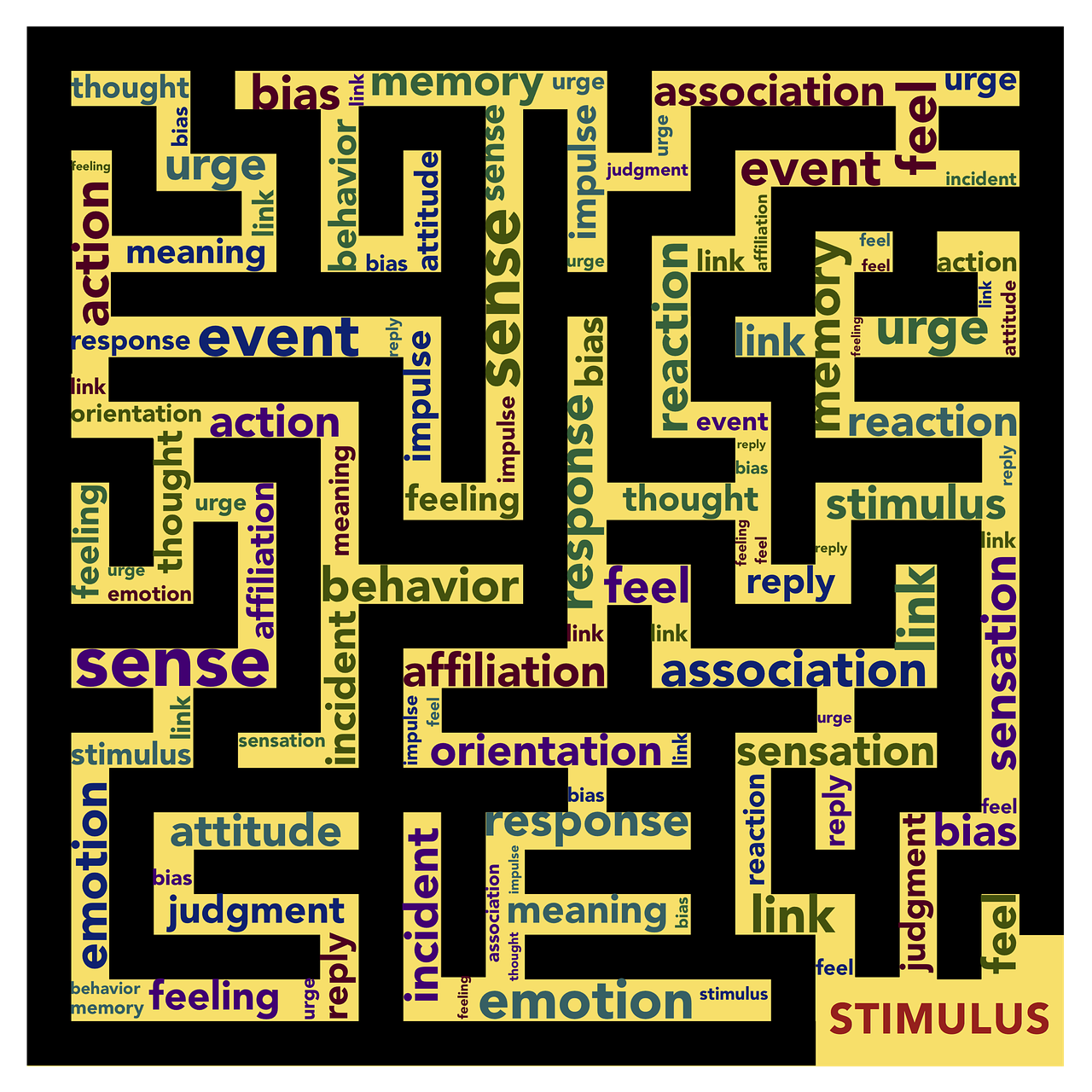 Spend enough time in conference rooms — especially in startups — and eventually you’ll hear someone say, “To be successful, you have to know what you don’t know.” While that sounds wonderful, is it possible to know what you don’t know? Actually, where unconscious bias in interviewing is concerned, the answer is yes. Unconscious biases in interviewing happens far too often.

Unconscious Biases in Interviewing Defined
we define unconscious biases are stereotypes about people that all of us form without realizing it. While that sounds bad, it’s also natural. Our brains are wired in such a way that we instinctively categorize and make assumptions; those perceptions helped early man survive. If you don’t think you have bias, try taking the Implicit Association Test developed at Harvard University.

Because we do it without thinking, unconscious bias is more common than conscious bias and is more likely to pop up during periods of stress or pressure. While there are many situations more stressful than interviewing candidates, there are few more pressure-filled moments than choosing the right candidate.

The Impact of Unconscious Biases in Interviewing on Hiring Decisions
And that means unconscious bias, the process of filtering, generalizing, and focusing on certain pieces of information during an interview can allow for quick decisions (“He’s not the right fit” or “She’s great”), those decisions may not be the best decisions.

The impact of unconscious bias in hiring – and the conversation about it — can take place long after the interview is over. Just ask the folks at Google – one of our behavioral interviewing clients – and other technology companies where gender diversity is concerned.

Most businesses are made up of employees hired through a lens of unconscious bias — for better or worse. So how can you break the trend of bias-based hiring and ensure you hire the best candidate for your job openings?

Education bias: “He went to an Ivy League school. He must be smart.”

Experience bias: “She has ten years in the industry. She must be qualified.”

Time on the job has no correlation to achievement. A candidate who has been a software engineer for eight years may be a mediocre programmer. What matters is what the candidate has accomplished — how many apps has she developed or how many back-end systems has he designed? Time on the job is important, but what the individual has accomplished in those years relects his or her skills, qualifications, and competence.

Enthusiasm bias: “He’s really excited about the opportunity. He will hit the ground running.”

We’ve all hired people who talked a good game — often extroverts who are natural self-promoters. That outgoing, fun-loving candidate may be an outstanding salesperson… or he might be off-putting to a large portion of your diverse customer base. Remember that great salespeople need to be exceptional communicators, but they often need a number of other skills, like thinking outside the box and having the ability to collaborate.

Your organization already has one of you — and while you’re awesome, research shows that a group of diverse problem solvers will outperform a high-ability decision-making group that is less diverse. And companies in the top twenty-five percent where gender, ethnic or racial diversity is concerned tend to enjoy better bottom-lines than industry medians. Sum it up, and the best teams are a collection of highly-skilled and highly-diverse individuals.

The “like me” bias extends to cultural fit. Cultural fit is certainly important. Close to ninety percent of organizations cite culture and employee engagement as one of their top challenges.

But according to a New York Times article on cultural fit, “It has shifted from systematic analysis of who will thrive in a given workplace to snap judgments by managers about who they’d rather hang out with.…and has become a catchall used to justify hiring people who are similar to decision makers and rejecting people who are not.”

How to Overcome Common Unconscious Biases in Interviewing

The process of overcoming unconscious bias starts before an in-person interview takes place.

That’s the high-level approach we take in our Behavioral Interviewing Training. The process starts with assessing the essential functions of an open job position and defining your organizational culture. This evaluation of job requirements and culture identifies the critical few behavioral competencies a candidate needs to be possess to succeed in the job.

The Bottom Line
Having the right interview techniques in place, you can overcome unconscious bias in hiring decisions and the workplace, and build an even more successful company.

To learn more about how to hire top talent that fits, download Why the Interviewing Process is Flawed – And What to Do About It 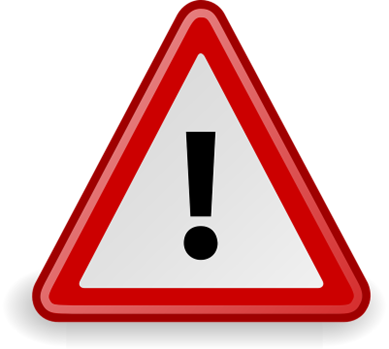 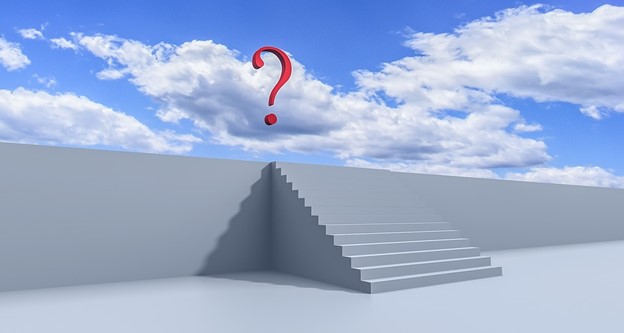 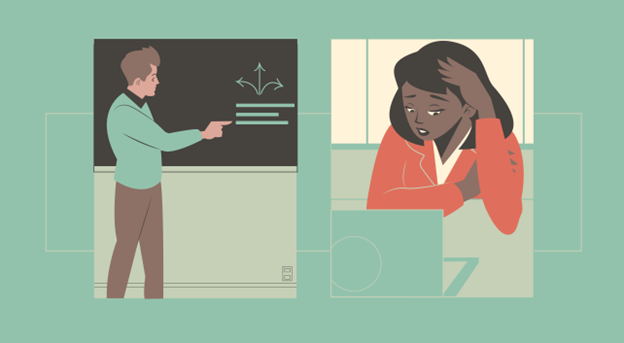 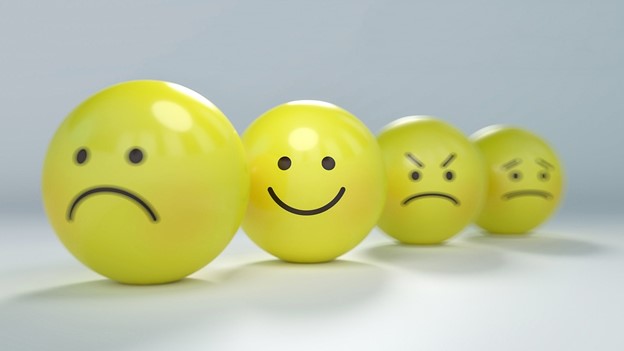 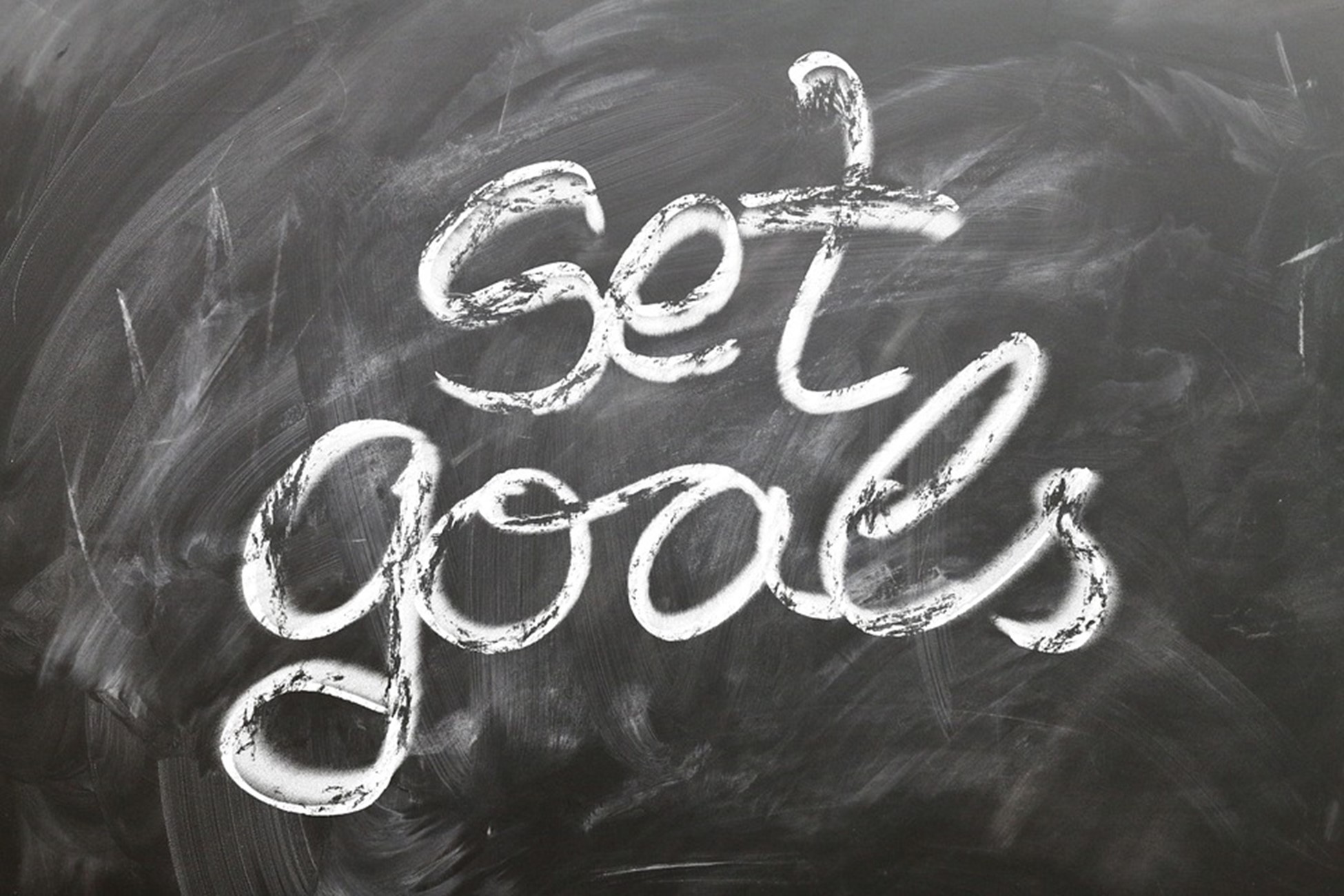 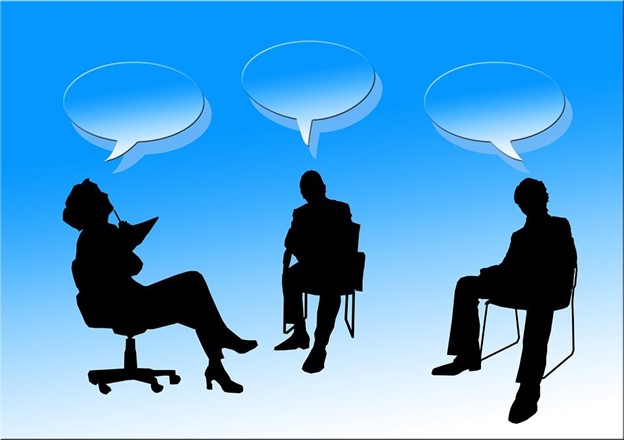 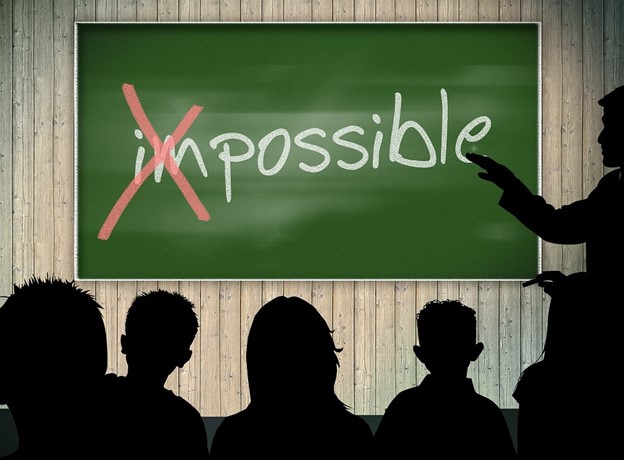